On Thursday, April 2, Azziz spoke about GRU’s diversity and inclusivity strategies at the Harvard Medical School 2014-15 Leadership Forum, and a week later, he also appeared in Panama City, Panama, where he was invited to participate in the First Forum for University Presidents, which was held in conjunction with the Summit of the Americas.

The Summit of the Americas, a high-level conference that brings together leaders of North and South America to discuss important issues impacting both continents, made headlines for several reasons this year, most notably the historic handshake between U.S. President Barack Obama and Cuban President Raul Castro.

The trips represent a continuation of Azziz’s long commitment to increasing the visibility of GRU though elite speaking engagements and high profile outreach. They also came just weeks before his final State of the Enterprise address on April 22.

Earlier this year, Azziz announced that he would be stepping down on June 30. A national search is currently underway to name a replacement. 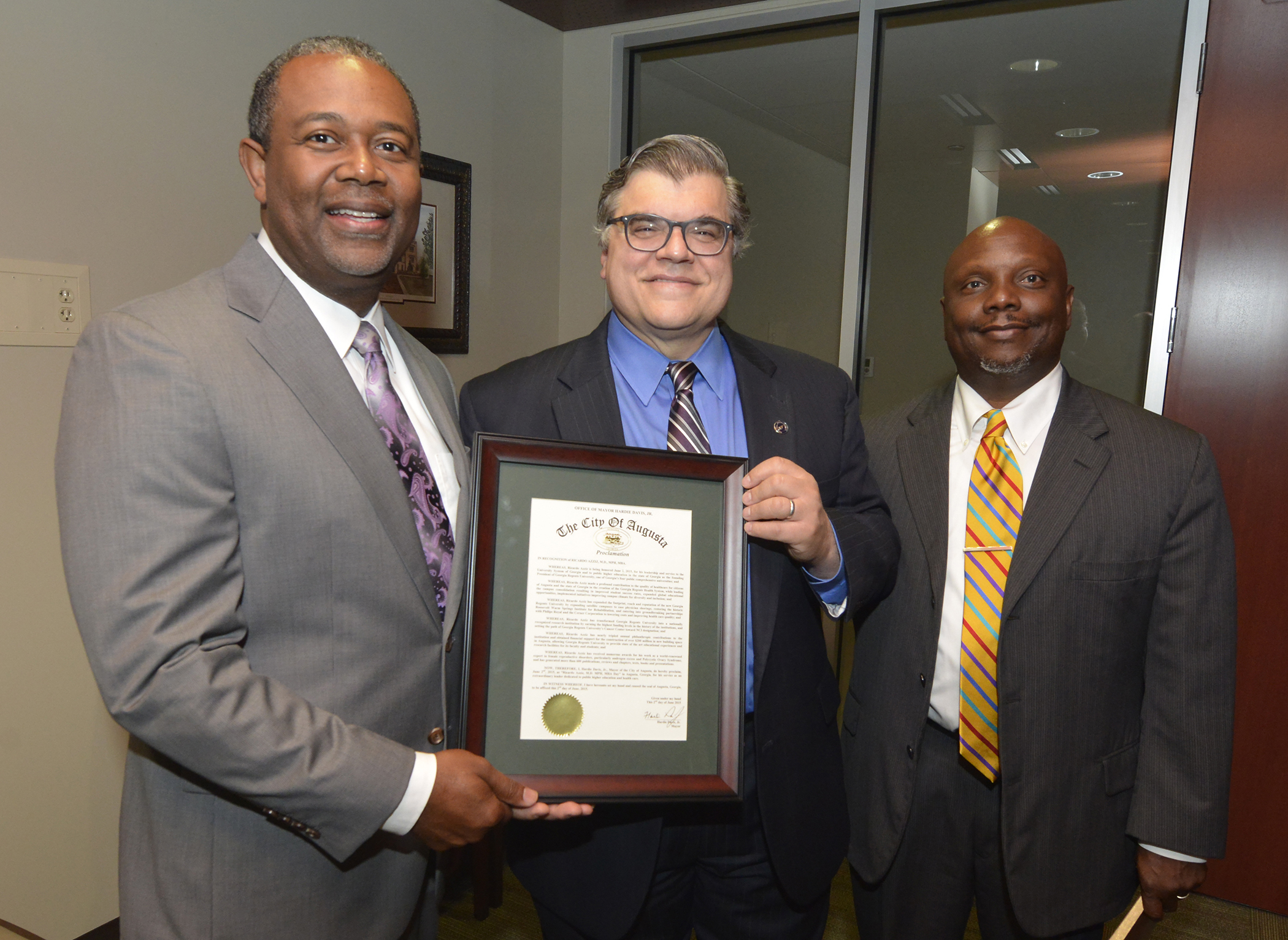 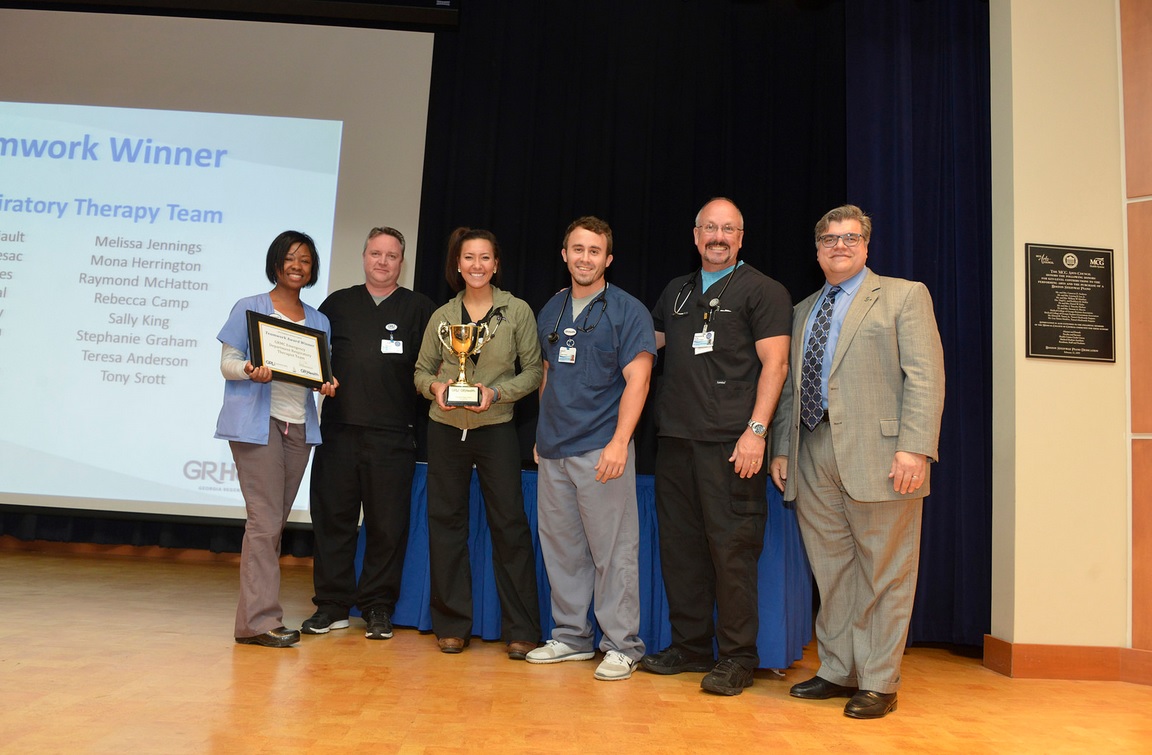 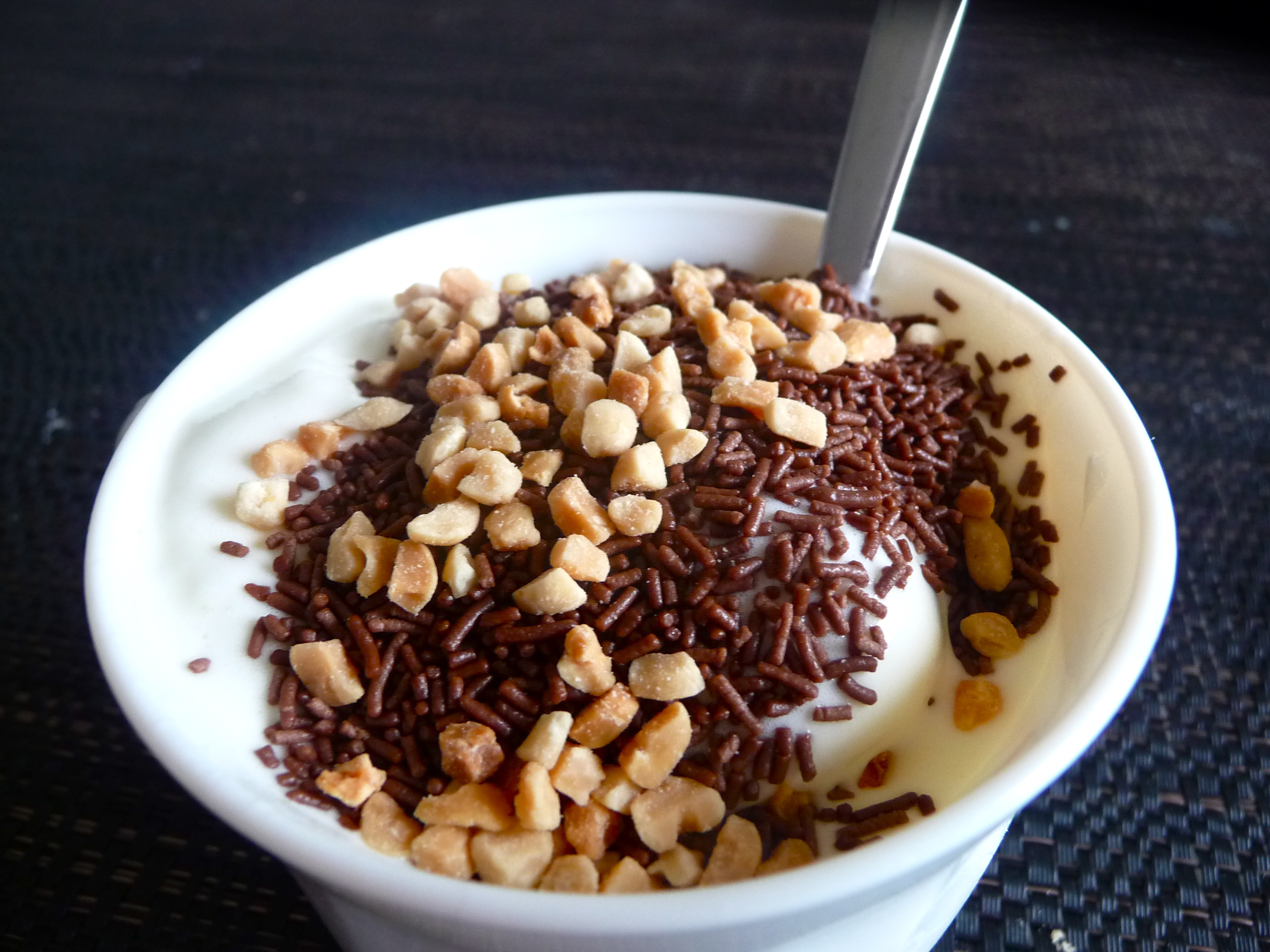 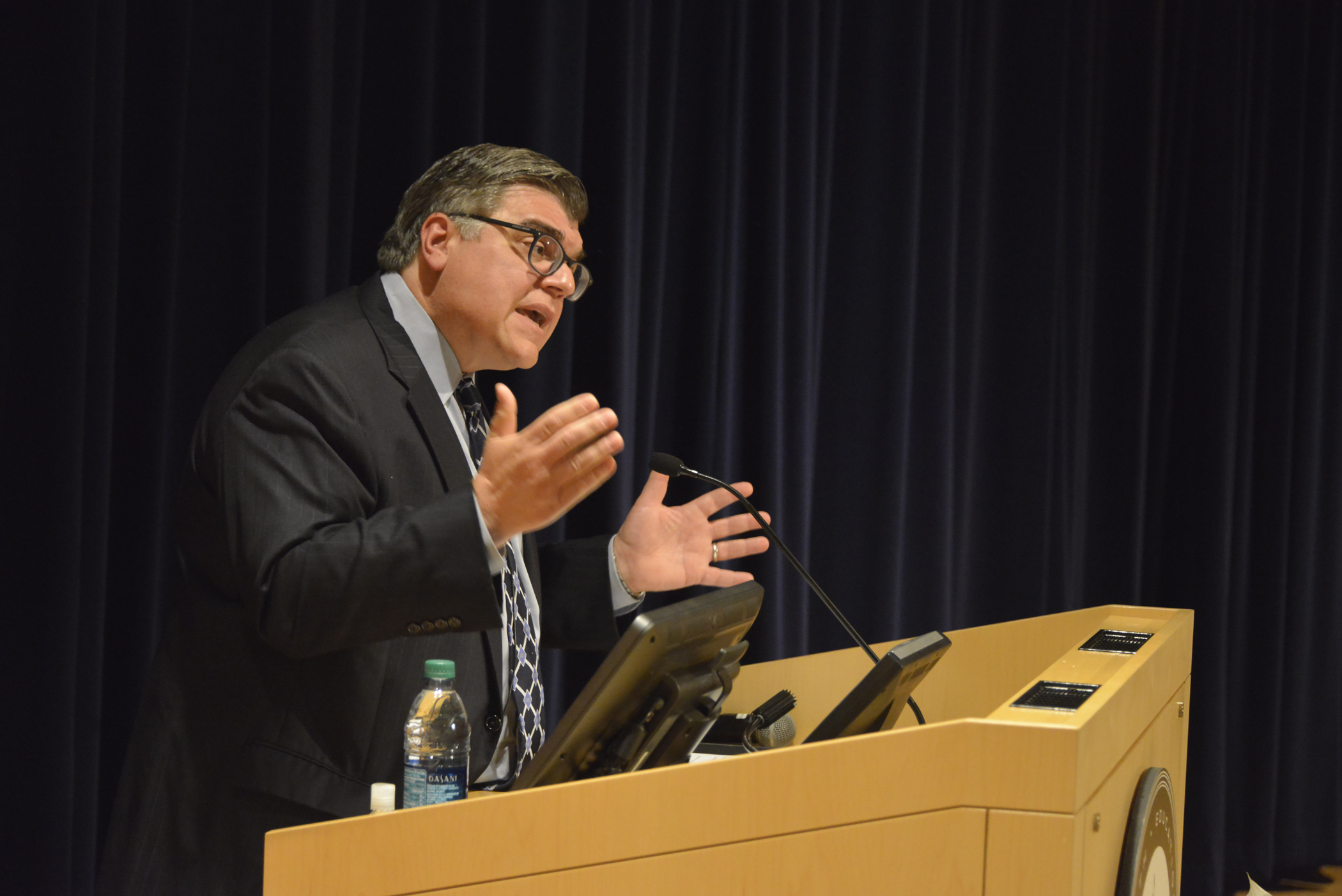 Azziz reflects on accomplishments, future, at final State of the Enterprise