Azziz named to Georgia Trend list of 100 most influential Georgians 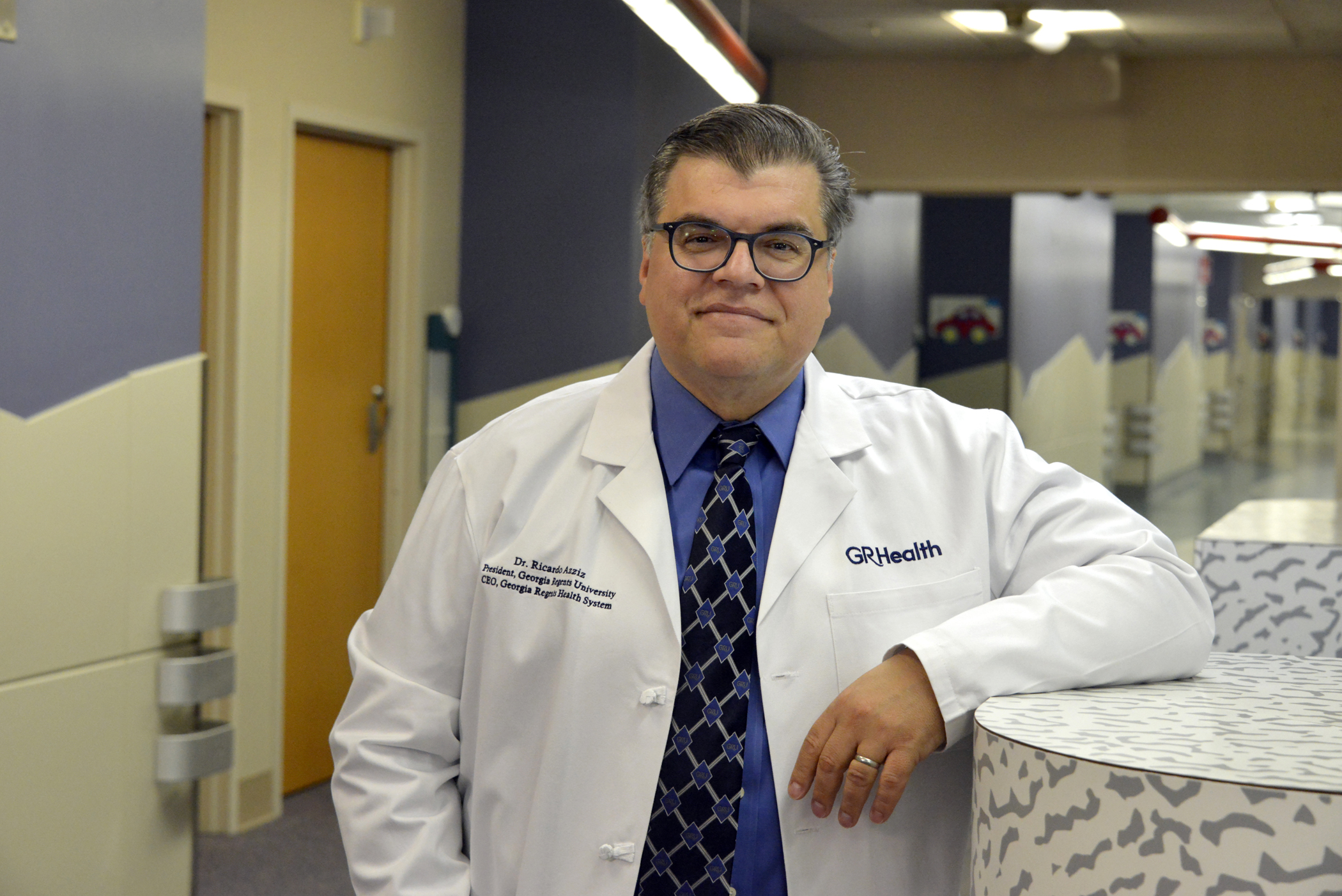 Georgia Regents University President Ricardo Azziz has been named to Georgia Trend’s list of “100 Most Influential Georgians” for a fifth consecutive year.

Included in this month’s issue of the magazine, the 2015 list includes individuals from Georgia’s government, education, and business sectors, and is based on leadership, power, and influence criteria.

Other area leaders include Augusta Mayor Hardie Davis and Augusta Economic Development Authority Executive Director Walter Sprouse, Jr., who were both named to the magazine’s 2015 list of “Notable Georgians.”

“I am honored to be included among the state’s most influential leaders – those who work year round to make a positive impact on the lives of Georgians across the state,” Azziz said. “I would also like to congratulate Augusta Mayor Hardie Davis and Augusta Economic Development Authority Director Walter Sprouse, two city leaders who have exhibited a continued commitment to move Augusta forward.”

According to the magazine’s editorial staff, “Some of the notables wield their influence in the limelight; others work behind the scenes. But all of them impact the daily lives of Georgians everywhere.”

Written by Staff
In the news: Two from GRU to receive Innovation Awards from Georgia Bio
FacebookTwitterPinterestWhatsApp
First baby of 2015 born at GRMC