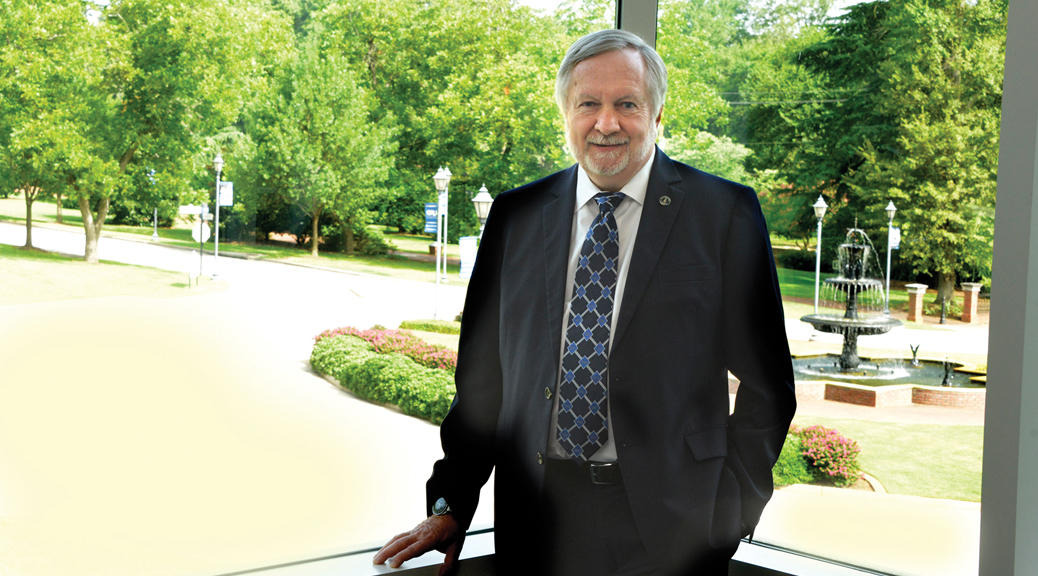 Augusta University President Brooks A. Keel has been named to Georgia Trend’s list of “100 Most Influential Georgians.”

Included in this month’s issue of the magazine, the 2016 list includes individuals from Georgia’s government, education and business sectors and is based on leadership, power and influence criteria.

“It is an honor to be recognized as one of the state’s most influential,” Keel said. “I would also like to congratulate Gov. Nathan Deal, University System of Georgia Chancellor Hank Huckaby and Augusta Mayor Hardie Davis on their recognition. I am humbled to be included among such an accomplished group.”

Keel was named president of Augusta University on July 8, 2015. Prior to that, he served as the 12th president of Georgia Southern University where he started the Southeast’s first undergraduate manufacturing engineering program. 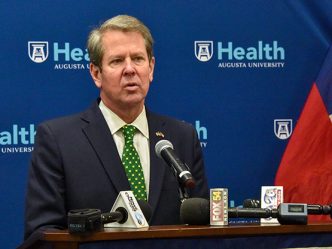 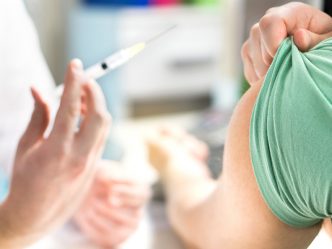