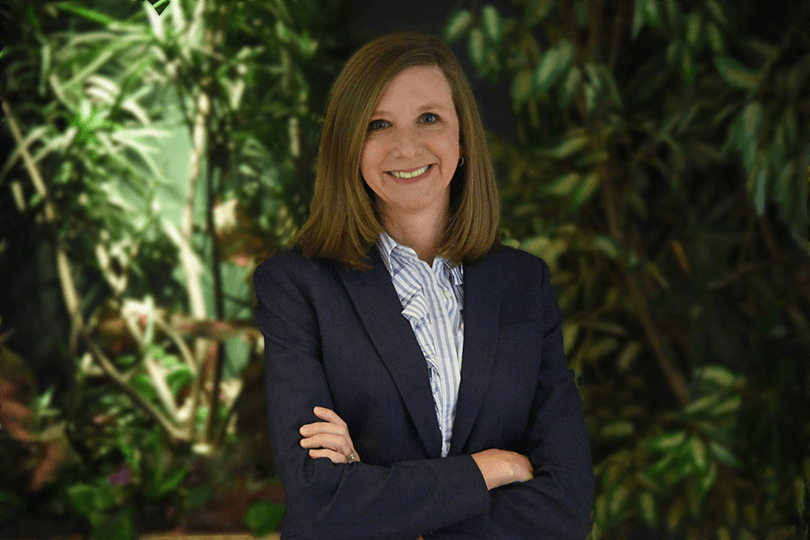 “We are delighted to have Dr. Davies join us to serve in this important role at our institution. She brings a wealth of knowledge and leadership experience that will further advance our efforts in enrollment management and student affairs,” said Augusta University Provost Gretchen Caughman.

During her time at the University of Tennessee Health Science Center (UTHSC), Davies led the Student Affairs and Enrollment Services, developed strategic integration opportunities for six doctoral colleges, and was responsible for a nearly $2 million budget.

Prior to working at UTHSC, she served eight years at the Appalachian State University as the Associate Vice Chancellor for Enrollment Management, which involved supervising 100 staff members and a nearly $11 million budget.