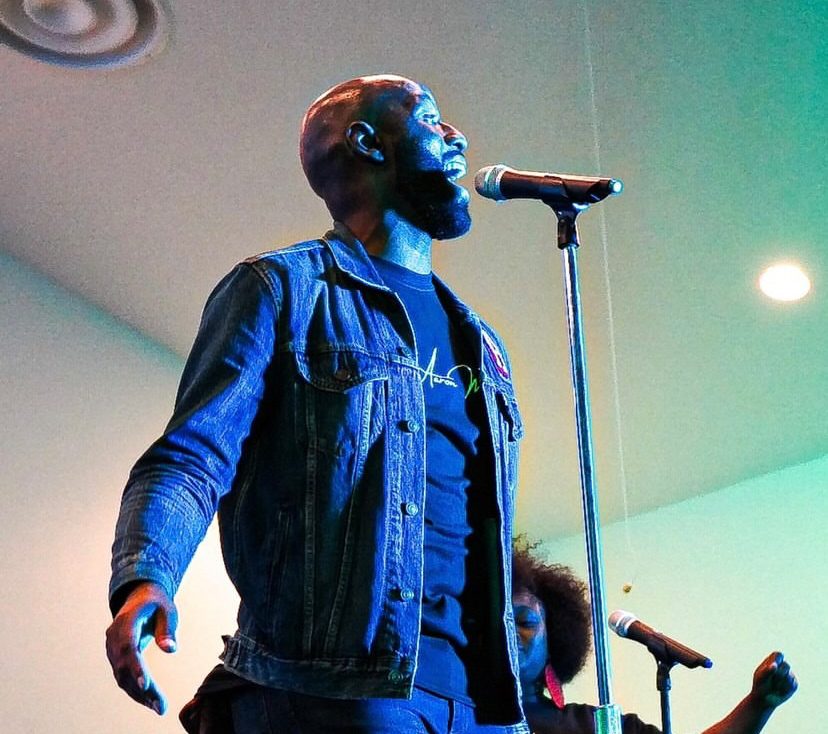 Augusta University alumnus Tony Aaron Hambrick has been selected to appear on the NBC hit television show The Voice.

Hambrick has been involved in music his entire life having watched his mom and other family sing in the church choir in Augusta. He graduated from Augusta University’s Pamplin College of Arts, Humanity, and Social Sciences in 2014 with a Bachelor of Music and a concentration in vocal. Besides the major influence of his family, it was his vocal professor at Augusta University, Dr. Bill Hobbins, who convinced him he was good enough.

“I was trying to fit into a mold of what I thought a good singer was. Instead of embracing my own talent to just cultivate that, Dr. Hobbins said to me in a lesson. It has stuck with me to this day, and I share with my students: ‘You are not a carbon copy,'” said Hambrick. “You’re an original and you have something the world is waiting on.”

He was leery about sending in his audition but one of his friends at North Augusta Middle School, where he is choral teacher, told him if he didn’t submit it, she would. His reaction to getting selected was not what you might expect.

“My first reaction was hysterical laughter. I think I laughed out of disbelief that this is actually happening.”

Hambrick was flown to Los Angeles to audition and can’t reveal other details about the show’s outcome. He’s just excited and elated to see himself on the national stage.

Judges on The Voice include Kelly Clarkson, John Legend, Blake Shelton and Ariana Grande. The season premiere is at 8 p.m. Monday, Sept. 20.

Hear more from Hambrick in a clip from WRDW. 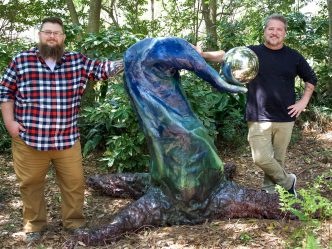 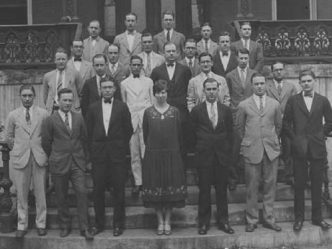 Trailblazers: First women of Medical College of Georgia set the tone for generations to come