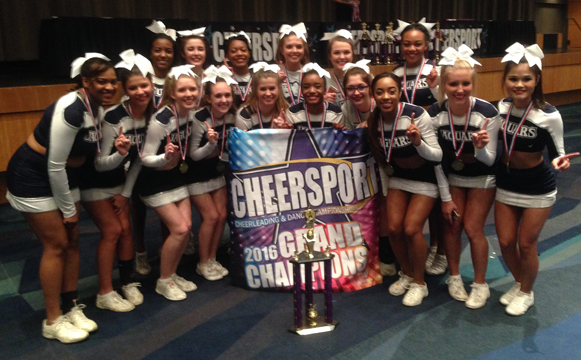 The Augusta University Competition Cheerleading team took first place at the CheerSport Regionals and were named Grand Champions for the college level four division on Saturday, Jan. 23 in Atlanta, Ga., at the World Congress Center.

Coached by Kenietha McRae, administrative assistant to the associate vice president of Enrollment Services at Augusta University, the Jaguars began practices in November to prepare for the season.

“The road to CheerSport was not an easy one,” McRae said. “After suffering two injuries and last minute replacements and routine changes, we pull out our first win as CheerSport Grand Champions. We would like to thank Augusta Cheer Academy (ACA) for allowing us to practice in their gym and making ACA our second home and for all the support they’ve given us as a first year team.” 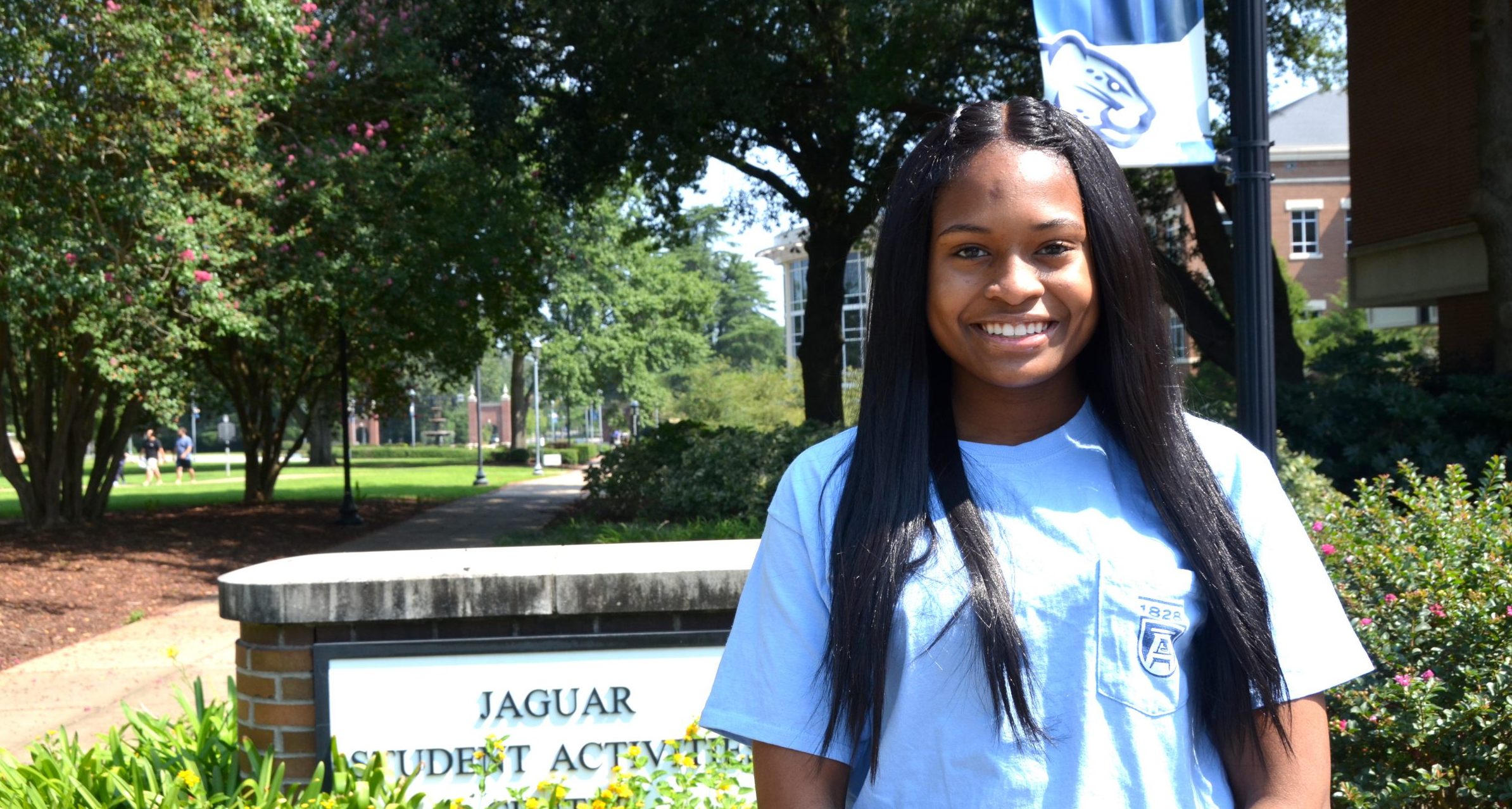 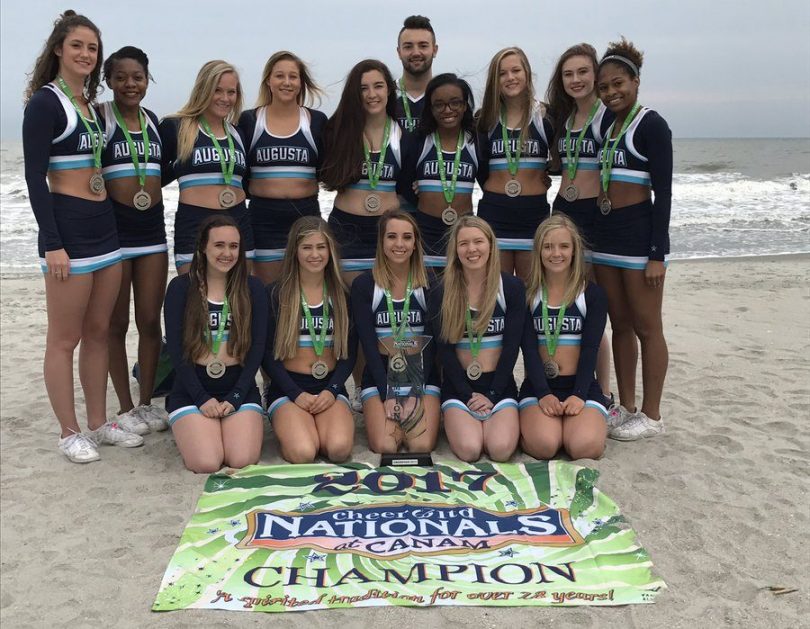 Written by Nick Garrett
Did you win big at the Health System Brand Launch?
FacebookTwitterPinterestWhatsApp
Thinking about a career in Social Work?