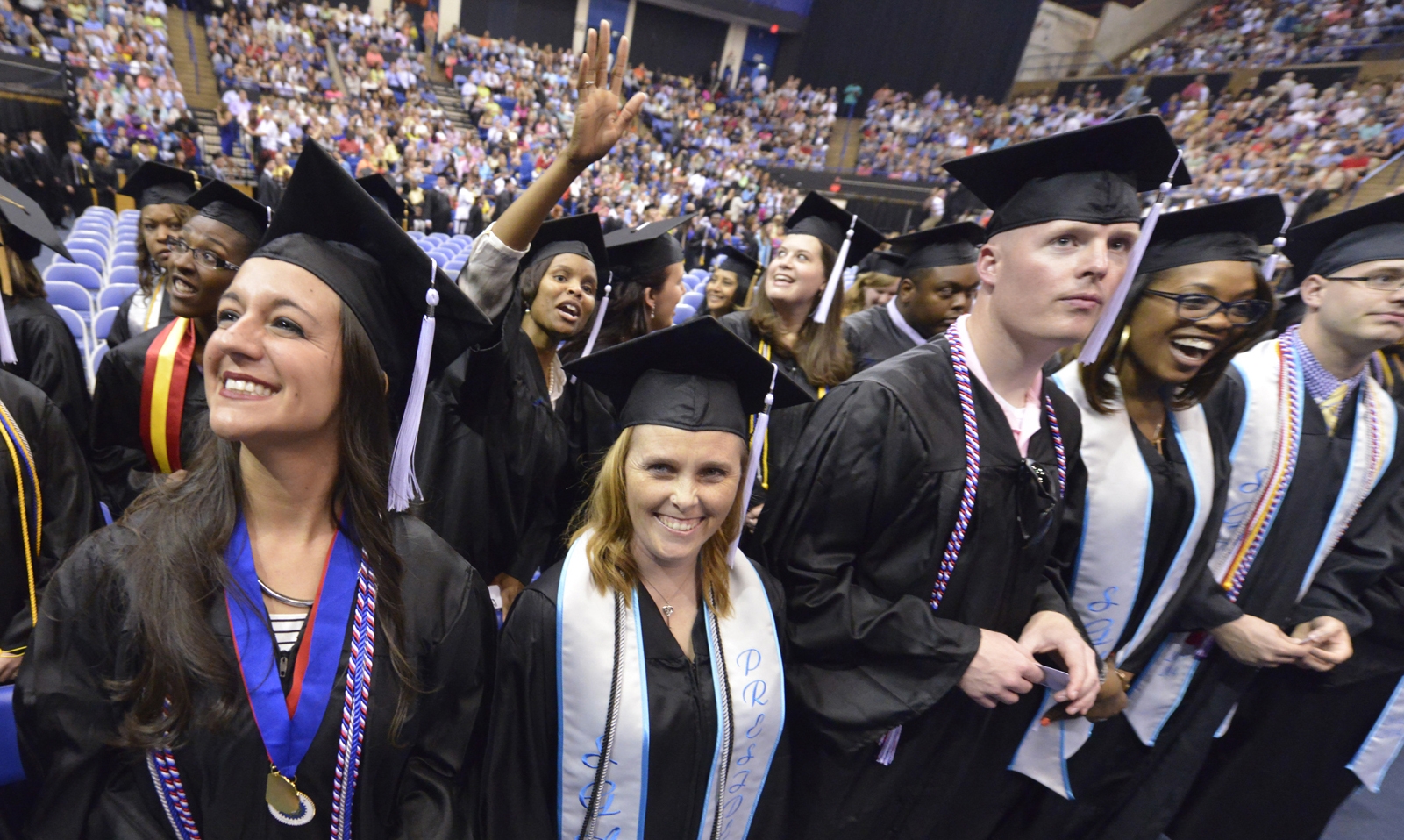 Storey’s 30-year career in real estate began after he graduated from the University of Georgia in 1982 and joined AFCO Realty Associates in Atlanta as an industrial leasing associate. He then began working at NTS Development Corporation in Kentucky. In 1986, he relocated to Tennessee to work with CBL and Associates’ Mall Development Division. During his tenure at CBL, he served as the new mall project manager overseeing the development and construction of the 600,000 square foot Lakeshore Mall in Florida.

In 1993, he returned to his hometown of Augusta and co-founded the real estate acquisition, management and development company Hull/Story Development LLC., now known as the Hull Property Group.

In addition to his career as a real estate developer, Storey is a well-known philanthropist whose support for the community has garnered him many accolades such as the Family Y’s Linda H. Walter Leadership Award and the Association of Fundraising Professionals in Augusta’s Outstanding Philanthropist of the Year Award.

Storey and his family share a connection with Augusta University as the institution’s cancer research facility will become the GRU Cancer Center M. Bert Storey Research Building in recognition of Storey’s father, who is also a longtime university supporter.

Currently, Barry Storey sits on the board of the directors for professional groups such as the Synovis Financial Corp, The Community Foundation for the CSRA, and Athens First Bank & Trust. He is also a newly elected Trustee of the University of Georgia Foundation and serves on UGA’s Terry College of Business Deans Advisory Council. 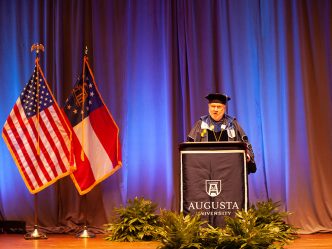 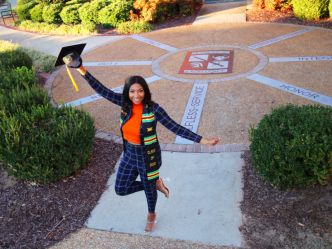 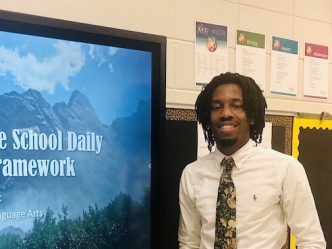