Augusta is for lovers … art lovers 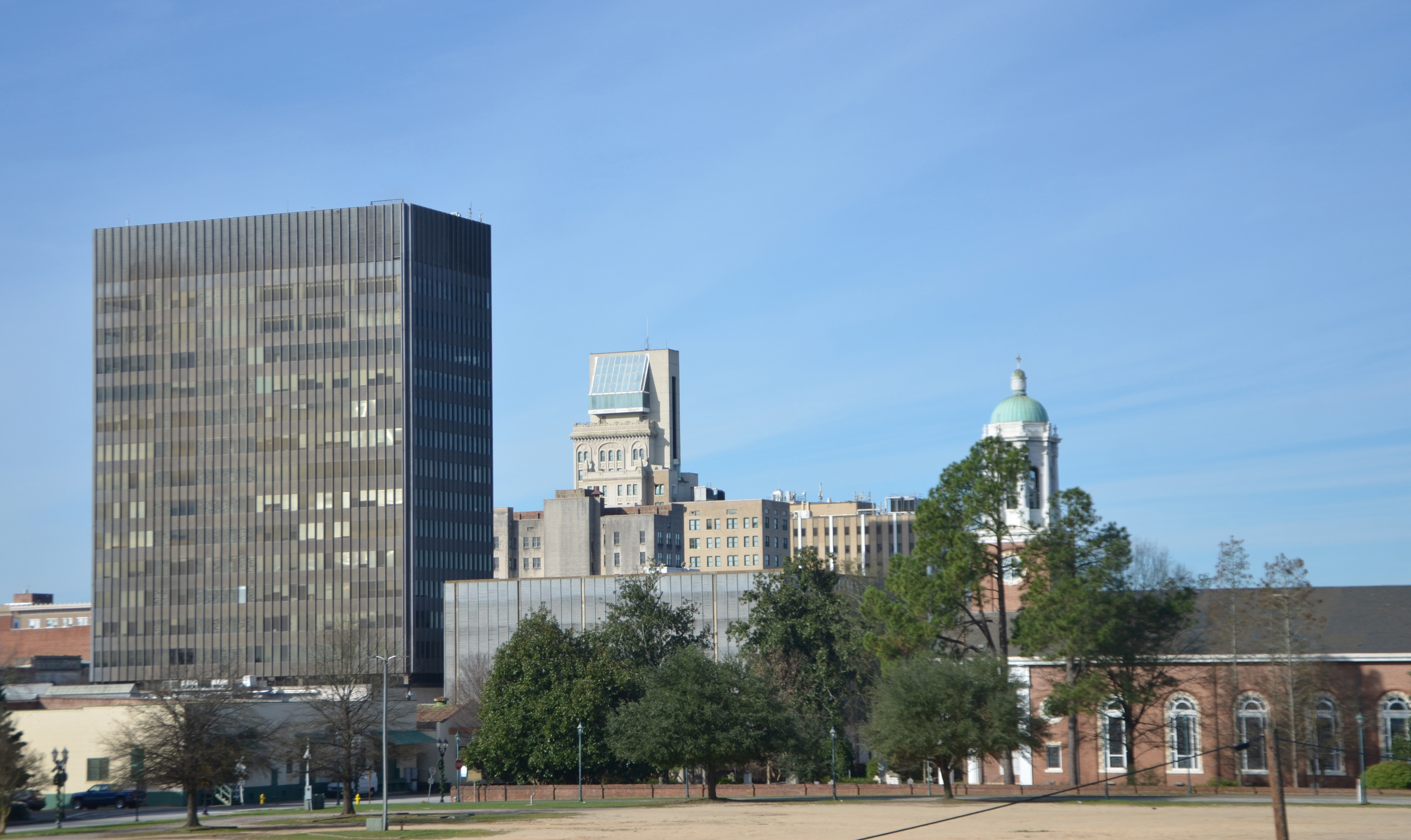 These cities all have one thing in common. They were included in a top 10 list of U.S. cities for art lovers by AARP.

Augusta has a vibrant, and growing, art community that includes the Morris Museum of Art, Gertrude Herbert Institute of Art and Artist’s Row on Broad Street. Events like Arts in the Heart of Augusta and the Westobou Festival are becoming regional attractions, and Augusta University’s Art Department is in the middle of it all.

“I was excited about the list,” said Scott Thorp, chair of the Art Department. “I thought it was great, and I think it’s true. We have a lot of great places around here, particularly the Morris, which is an anchor for the arts community around here.”

Augusta’s Art Department has a collaborative relationship with the Morris, which includes internships and a museum studies program.

Thorp’s goal, and the rest of the Art Department, is to build a creative community in which the art department acts as a hub for the community by promoting creative initiatives.

“We’re really trying to make this city a cultural or an arts destination,” said Brian Rust, assistant chair of the Art Department.

Thorp believes that the support for local artists is what makes Augusta stand out as a city for art lovers.

“The people here support local artists,” he said. “They’re really tied into it. You have donors that actually have a personal attachment to the artists in the area. They actually know these people.”

Such interactions are not always the case.

“In other cities, you have collectors building collections,” Thorp said. “Here, you have people who are building relationships and wanting to build on the cultural legacy of Augusta.”

According to Thorp, the art community has the potential to continue the revitalization that downtown Augusta has seen in recent years. He calls it a creative economy.

The first step, he said, is establishing areas where art is exhibited more frequently and at a higher level. The Art Department has done this with their partnership with Westobou Festival’s gallery space.

“We’re going to keep increasing the level of professionalism in the area,” Thorp said. “As we do that, you’ll notice people staying here due to the presence of an active art scene. The restaurants and bars will profit from the activity.”

When this happens, the downtown area will see a lot of foot traffic, and the area will grow, explains Thorp.

Augusta is also in the right spot to be a destination for art lovers.

Augusta already has an active art community and much to offer to anyone who appreciates the arts. Being a part of AARP’s list is an affirmation of the hard work of many people.

“A lot of us have been working so hard to make some of this stuff happen, and it’s nice to see it being recognized on a national level,” Rust said.