Put on by the Augusta Golf Association at Forest Hills on the eve of The Masters, the 39th-annual 3MAI opened on Saturday with rounds one and two on the par-72, 7,005-yard course. Round three wrapped up the event with tee times off holes one and 10.

Dylan Meyer of Illinois won the individual title 11-under par. Meyer shot 67, 66, and 72 to best the 78-man field. With the win, Meyer received an invite from Pro Links Sports to compete in the Valspar Championship in Palm Harbor, Fla., March 5-11, 2018

Jags junior Broc Everett paced the team and finished in a tie for fifth with New Mexico’s Andrej Blevins at eight-under par. Everett shot a seven-under 65 in the second round to highlight day one and followed with a 70 (-2) on Sunday.

Augusta senior Emmanuel Kountakis and freshman Gustav Andersson each tied for 25th (-2) – with each posting a 69 (-3) on the weekend. Senior Viktor Edin earned a tie for 30th (-1) and senior Jake Marriott finished with a 43rd(+2). 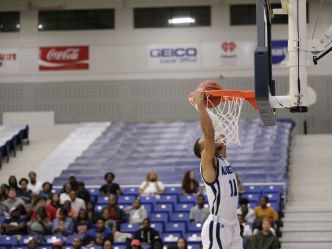 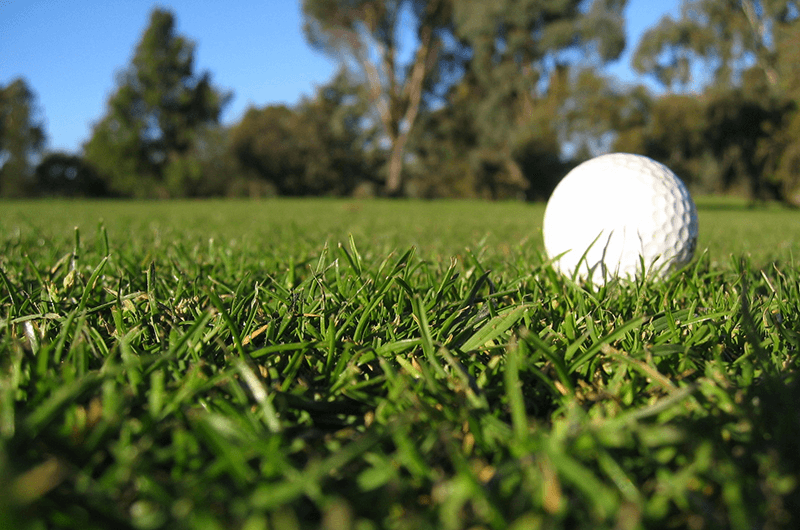 Have you ever wanted to work Masters Week at Augusta National Golf Course? This is your chance 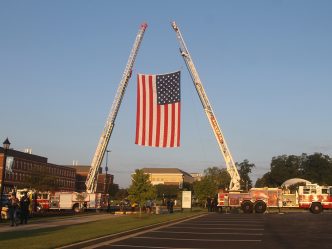