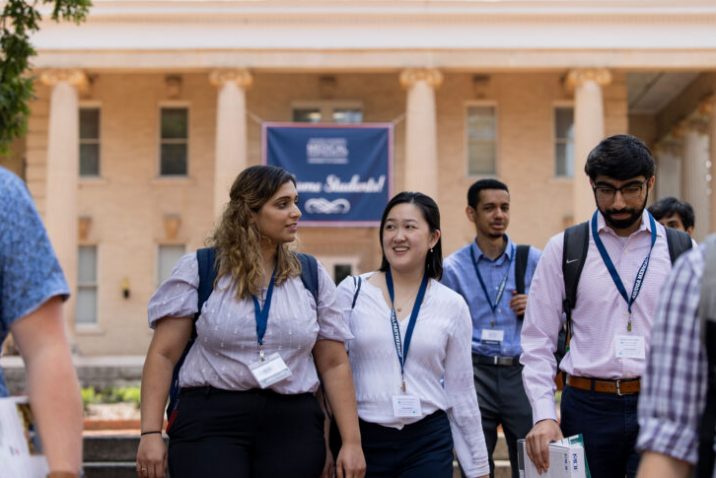 The Augusta University/University of Georgia Medical Partnership first caught Eric Santana’s eye when he was in his freshman year.

“I was always imagining how enjoyable it would be to stay at UGA for a few extra years and also have the opportunity to continue my education in a place that’s public and has affordable rates,” the psychology grad said.

This week, he officially began the next phase of that journey with orientation week as part of the Medical Partnership’s Class of 2025. Santana is one of 60 new students, evenly split between women and men. This year’s class is the largest in the partnership’s history, part of a statewide effort to combat the nation’s physician shortage. The latest report from the Association of American Medical Colleges estimates that the U.S. could see an estimated shortage of up to 124,000 physicians by 2034.

In the state of Georgia, the shortage is particularly concerning, with just under 25,000 actively practicing physicians serving a population of almost 11 million residents. Multiple counties lack a single physician, according to the Georgia Board of Health Care Workforce. But that’s a challenge the medical partnership is taking head on.

“As the state’s only public medical school, it is our responsibility and privilege to lead the way in addressing the state’s health care needs,” said Dr. David Hess, dean of Augusta University’s Medical College of Georgia. “Expanding the class size at our partnership campus in Athens for two years in a row now, and at the main campus in Augusta as well this year, is one way we are working to ensure Georgia has not only enough doctors to face its growing shortage of physicians but a healthy economy as well.” 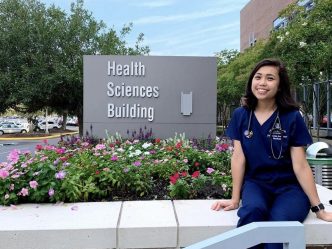