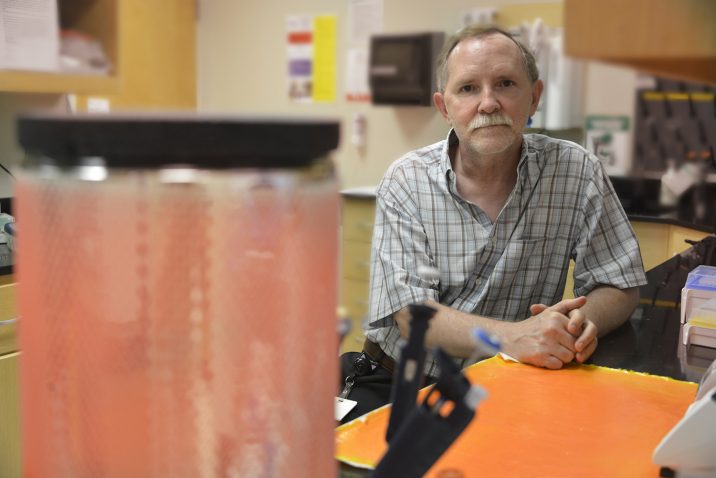 Drugs that inhibit a hormone that constricts blood vessels also help improve sodium excretion in blacks who hold onto too much sodium in the face of stress, investigators report.

The drugs are angiotensin receptor blockers and the study appears to be the first to look at their impact on sodium excretion in sodium retainers, investigators report in the journal Ethnicity & Disease.

It’s also some of the first evidence in humans that the innate system that enables us to flee danger may itself be dangerous to our cardiovascular health. And, that targeting that system may be an effective strategy for some high blood pressure patients.

“This puts the pieces together and opens up the opportunity for a better treatment strategy for individuals who are sodium retainers and who, like most of us, often find themselves stressed,” says Dr. Gregory Harshfield, director of the Georgia Prevention Institute at the Medical College of Georgia at Augusta University.

Harshfield, corresponding author on the new study, has previously shown that about 30 percent of blacks and 15 percent of whites hold onto more salt — about the same amount found in a serving of fast food French fries — than others in response to stress. They continue to hold onto it after the stress that activated their innate protective system has passed, which can drive daytime blood pressures up and keep nighttime pressures too high as well.

He’s been looking for more answers about why and treatment strategies that target the problem.

Sodium retention is regulated by the kidneys and a natural way the body responds to stress. It’s part of the fight-or-flight survival mechanism that gets the heart pounding and the body moving quickly when needed, Harshfield says. But as with most things, too much can be bad.

Studies in lab animals with a propensity for too much sodium retention indicate the reaction starts with stress activating the sympathetic nervous system in the kidneys, increasing the amount of sodium the kidneys retain rather than excrete.

One way it does this is by activating angiotensin II, a stress hormone and powerful constrictor of blood vessels, which in turn activates aldosterone, a hormone that prompts the kidneys to hold onto sodium. Like stress, obesity also can set this unhealthy chain of events into motion.

For seven days, participants received either a placebo or irbesartan, an angiotensin II receptor blocker currently prescribed alone or in combination with other drugs to treat high blood pressure. It’s also used to treat kidney disease in patients with diabetes.

Investigators found that treatment with irbesartan improved sodium excretion in the sodium retainers during both stress and rest.

Systolic blood pressure, the pressure inside blood vessels when the heart beats, was actually decreased about five points during stress in the retainers following treatment with the angiotensin receptor blocker.

The drug did not significantly impact sodium excretion in the non-retainers.

Similar studies are needed in black and white individuals who already are hypertensive and hold onto too much sodium, Harshfield says.

Harshfield is vice chair of the MCG Department of Population Health Sciences. The research was funded by the National Institutes of Health. 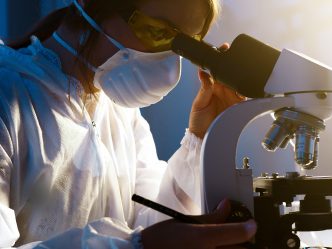 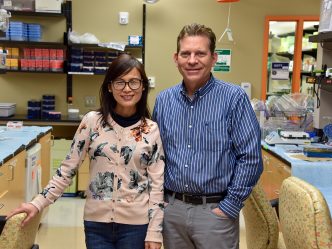