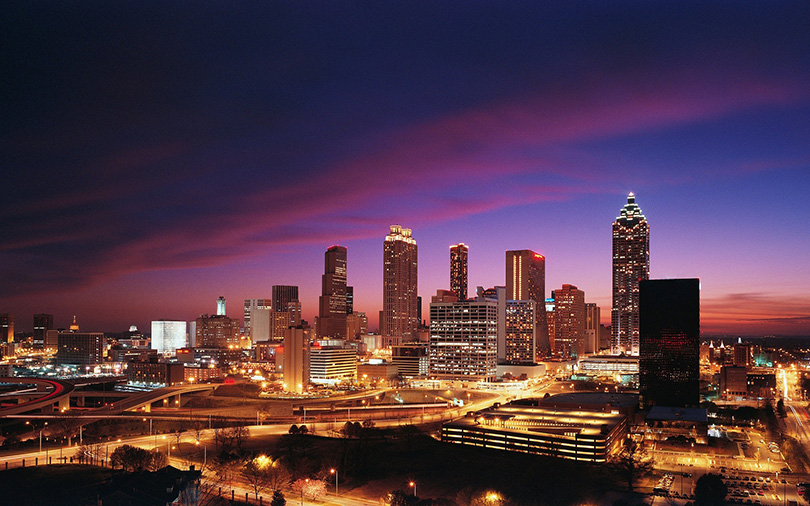 Atlanta is on the list for becoming the home of Amazon’s second headquarters. New legislation has some lawmakers and lobbyists nervous about how they will effect Amazon’s ultimate decision due to the nature of the bills dealing with LGBT and immigration. Dr. William Hatcher, director of the Master of Public Administration program at Augusta University, believes these new bills are more “symbolic politics,” and aren’t likely to become law.

“It really represents the conflict you have in the Republican party nationwide, but especially in a number of Southern states … between more economic conservatives and more social-religious conservatives,” he said.

Originally written by Associated Press, the story has been picked up Washington Post, ABC News and over 80 other news outlets.