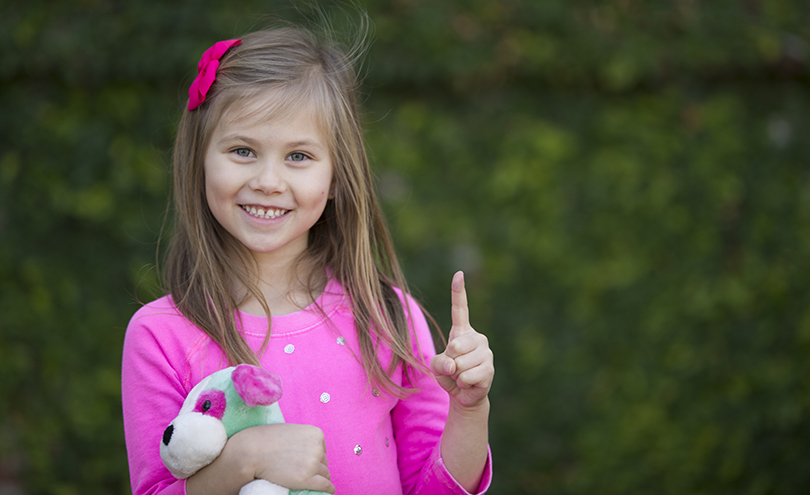 For the past 20 years, the Children’s Hospital of Georgia and the Medical College of Georgia have been helping kids live their very best lives. How have we done it? See for yourself!

1.) We gave kids and pets one more reason to be together

Of all the allergies a child can have growing up, none are more heartbreaking – or more lonely – than pet allergies. Thankfully, researchers at the Medical College of Georgia found one more reason to bring furry friends into your home.

In 2002, Dr. Dennis R. Ownby found that introducing a cat or dog into the home early could be one of the simplest ways to keep your little ones healthy. Studying hundreds of children from birth to nearly age 7, Ownby and his team discovered that, despite conventional wisdom at the time, letting a child grow up with pets could actually reduce their risk of developing common pet allergies by up to 50 percent!

Now that’s something to wag your tail about.

In 2004, Drs. Con-Yi Wang and Jin-Xiong She made a startling discovery: a natural mutation of the SUMO-4 gene is a leading contributor to Type-1 diabetes. The SUMO-4 gene regulates the way our immune system reacts to disease, and the discovery of this mutation set Dr. She on the path to becoming one of the world’s leading Type-1 diabetes expert

As principal investigator for The Environmental Determinants of Diabetes in the Young consortium, She is a major contributor to the TEDDY study – a massive study following nearly 9,000 at-risk children from birth to age 15. In the past decade, he and several other researchers at the Medical College of Georgia have made a number of groundbreaking discoveries in the field of Type-1 diabetes treatment and prevention.

3.) We helped put a STOP to strokes in children with sickle cell anemia

Roughly 10 percent of children with sickle cell anemia suffer from recurring ischemic strokes. Dr. Robert J. Adams, neurologist and stroke specialist, and Dr. Virgil C. McKie, retired chief of pediatric hematology/oncology at MCG, published a paper in the New England Journal of Medicine in 1992 that identified the first non-invasive (and painless) method for identifying these children before their first stroke.

In 1995, Adams also served as principal investigator for the STOP study, which found that monthly blood transfusions that raise the amount of healthy, oxygen-carrying red blood cells in at-risk children reduced their stroke risk by around 90 percent. He later served as PI for a follow-up study, STOP II, to determine whether or not it was safe to ween affected children off of transfusions after a given time.

4.) We’re learning how to chase cancer out of its favorite hiding spots

Drs. David Munn and Andrew Mellor know where cancer hides. Or rather, they know how it hides. In 2002, they published a paper detailing one of cancer’s favorite tricks: Hijacking an enzyme to trick the body’s immune system into overlooking it.

The enzyme, Indoleamine 2,3-Dioxygenase – commonly referred to as IDO – is most often found in the womb during pregnancy and prevents a mother’s immune system from destroying a growing fetus. Munn and Mellor took that finding and, with the aid of a pharmaceutical company, paved the way to develop a new medication to target cancer where it hides.

Today, that drug, Indoximod, is being used in pediatric clinical trials led by Dr. Ted Johnson right here in Augusta.

5.) We’ve given children the best care possible for 120 years

While the actual Children’s Hospital of Georgia facility is only 20 years old, the care and the research that have made us leaders in pediatric care are more than a century in the making. In 1886, Dr. DeSaussure Ford was named MCG’s first Professor of Obstetrics and Diseases in Children and Clinical Surgery, making him Augusta University’s first pediatrics professional.

As for the children’s hospital, it received its first official donation in 1897: $1.20 from a 10-year-old girl who wanted to see a true children’s ward added to Augusta’s City Hospital. That little girl’s donation made a difference then. Yours could make one today. Find out how by celebrating with us during the Children’s Hospital of Georgia’s 20th anniversary. 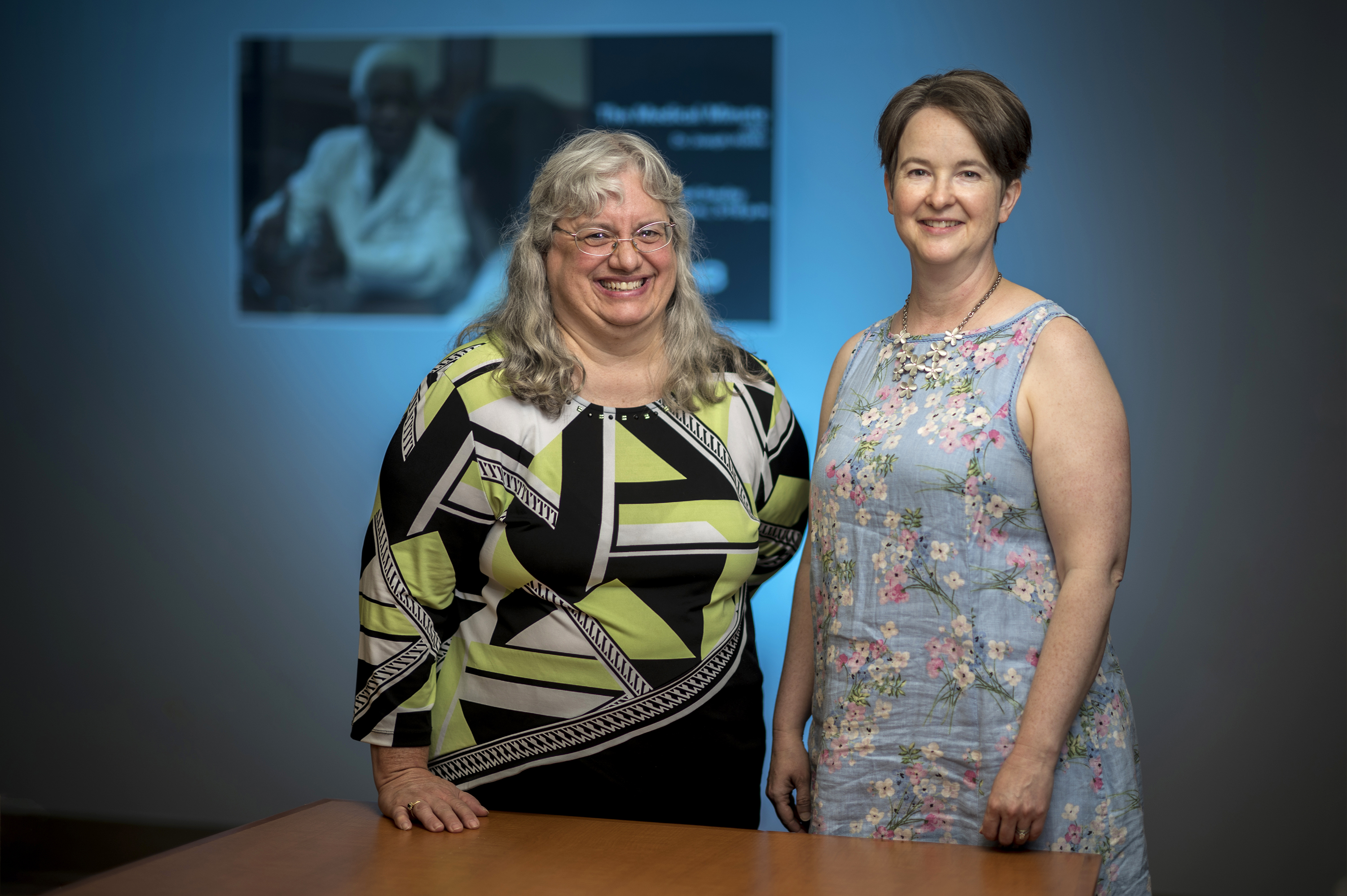 Psoriasis treatment reduces infections, death in patients on dialysis with the skin condition