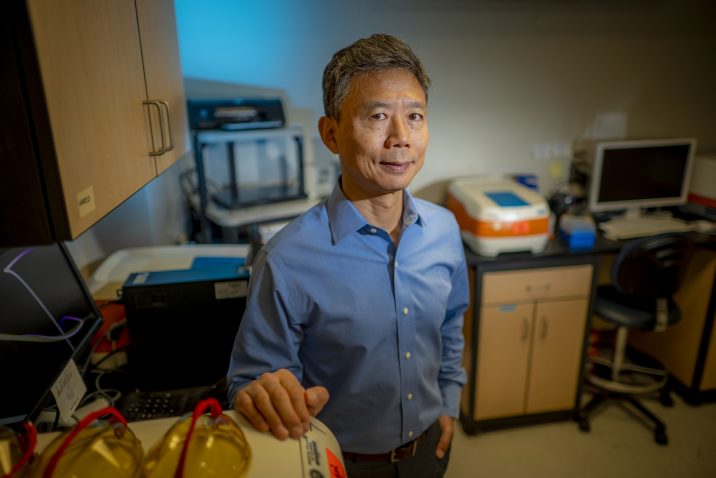 Whether consuming cocoa, known to be packed with powerful antioxidants that protect our cells from damage, helps us age better, is a question scientists want to definitively answer.

They are looking for answers in the blood of 600 individuals age 60 and older who participated in the largest trial ever to assess the impact of a cocoa supplement as well as a common multivitamin, on reducing the risk of heart disease, stroke, cancer and other health outcomes, says Dr. Yanbin Dong, geneticist and cardiologist at the Georgia Prevention Institute at the Medical College of Georgia.

The COSMOS Trial (COcoa Supplement and Multivitamin Outcomes Study), led by investigators at Brigham and Women’s Hospital and the Fred Hutchinson Cancer Research Center, gathered data from 21,444 men and women looking at the impact of a cocoa extract supplement and/or multivitamins on common health problems, most of which increase with age.

Dong just received a $3 million grant (1RO1HL157665-01) from the National Institutes of Health to perform detailed analysis of inflammatory factors and genetic changes associated with aging to see if cocoa consumption reduces those factors.

“People think the consumption of chocolate is good for you,” says Dong, adding that worldwide enthusiasm for the sweet treat has outpaced the scientific evidence of its benefit — if there are any — in humans.

But industry experts note that flavanols are often destroyed in normal cocoa and chocolate processing. So, while chocolate may contain some cocoa flavanols, chocolate is not a reliable source of these compounds, and it does not have the right nutritional qualities to be consumed as a health food.

While there has been evidence in cell cultures, animal models and even some relatively small human studies of the anti-inflammatory might of cocoa, there had not been large scale randomized controlled trials, scientific studies in which a large number of participants are randomly assigned into different study arms that include some participants getting a placebo and/or different treatment, often whatever is considered the current treatment standard.

Dong notes that there also is not solid evidence that multivitamins, the most commonly used supplement, which is widely associated with benefits like reduced cancer risk, are of benefit either.

While he doesn’t dispute the biological plausibility that both cocoa and multivitamins should have some health benefit, he says solid scientific evidence should be behind what we choose to put in our bodies with the goal of improving our health.

“We are going to prove or dispute it,” he says, and the size and duration of the COSMOS Trial is enabling him to do both.

Dong and his colleagues will be looking specifically at aging, including so called “inflammaging,” and epigenetic aging, both considered good indicators of our biological age. Rather than just looking at the year you were born, biological age also takes into account key factors that impact your function and health, like genetics and lifestyle. He also has more standard aging measures on these individuals, like blood pressure and cognitive function tests.

Inflammation is a major factor in aging and common conditions such as heart attack, stroke, Alzheimer’s and cancer, and “inflammaging” has been characterized as chronic, low grade inflammation that likely increases the risk of these inflammation-related conditions.

Epigenetic changes, like DNA methylation, which can be good or bad and can result from environmental exposures, including the foods we eat, are changes to the physical structure of DNA which impact gene expression and ultimately what our genes do, including deactivating them. Epigenetic changes are now considered a powerful predictor for life- and healthspan, as well as susceptibility to disease and death, Dong says.

Dong will be analyzing levels of key pro- and anti-inflammatory factors at baseline, and year one and two of the COSMOS Trial in the blood of those taking the cocoa supplement, a multivitamin, both or neither. He’ll also be doing sophisticated, extensive genetic analysis looking for gene changes that correlate with aging, and using “epigenetic clocks” that can calculate biological age based on the amount of DNA methylation.

His work will have the added benefit of better defining any benefit of multivitamins, a top supplement used by many only because they think it is good for them.

Inflammaging can be objectively assessed by measures like blood levels of C-reactive protein, a sort of biomarker of inflammation, which is made by the liver and can increase dramatically with inflammation. Dong likens C-reactive protein levels, which physicians regularly measure, to a Geiger counter for the immune response. He’ll also be assessing levels of tumor necrosis factor alpha, which as the name implies, is an inflammatory cytokine that attacks cancer and other invaders, but can be problematic at elevated levels. He’ll also be measuring levels of anti-inflammatory markers like interleukin-10, or IL 10, then exploring interaction between inflammaging and epigenetic aging, like whether the genes regulating IL-10 expression also increase DNA methylation and whether when blood pressure decreases, it reduces inflammation or changes methylation first.

The investigators central hypothesis is that cocoa supplementation reduces epigenetic aging and inflammaging, consequently reducing the risk of cardiovascular disease, the nation’s number one killer which tends to increase in incidence at age 65 and older. If they find inflammaging and cardiovascular disease indicators are reduced, they want to know if it’s reductions in epigenetic changes driving the improvements.

Particularly dark chocolate is regularly touted for its health benefits as a natural and good source of antioxidants as well as iron, copper and other things good for your heart and health. Eating chocolate has been reported to lower cholesterol, blood pressure, cognitive decline and boost the immune response to invaders like the coronavirus, Dong says.

Surveys indicate the majority of American adults use a dietary supplement, with female use higher than male use and overall usage increasing with age, according to the Centers for Disease Control and Prevention. Multivitamins are a favorite supplement. 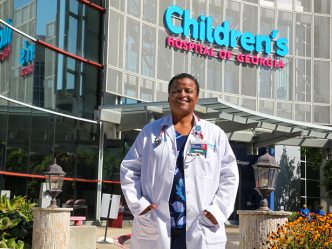 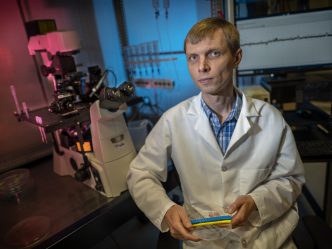 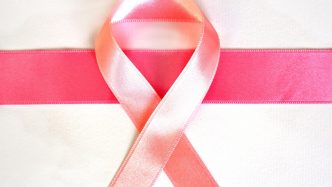 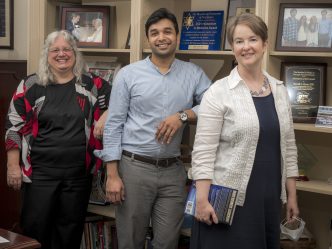