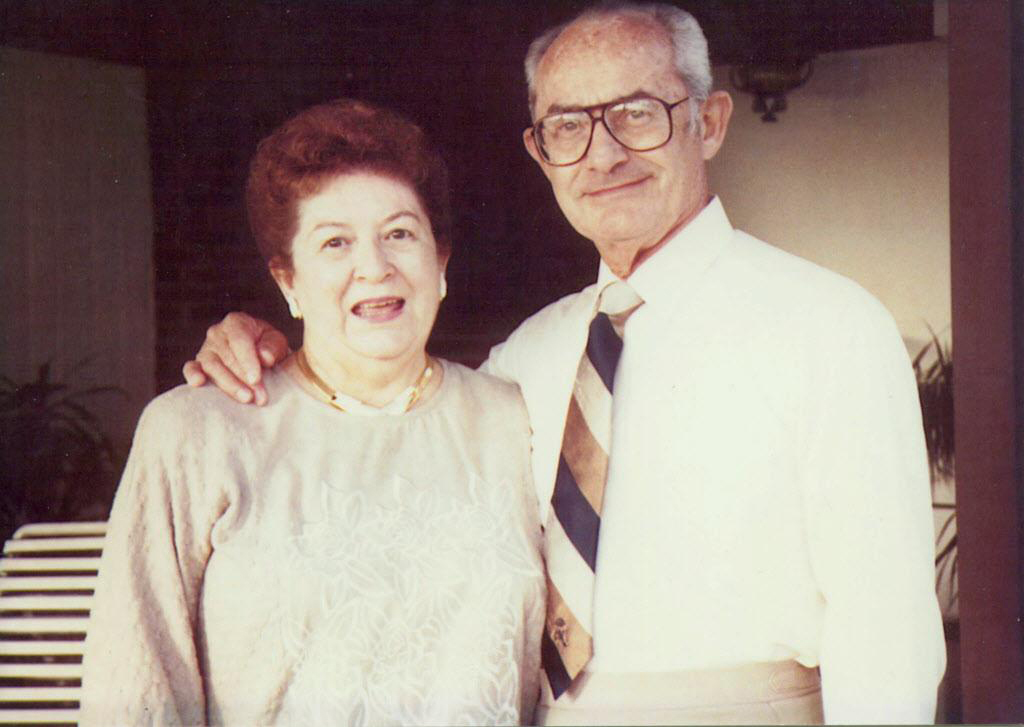 A $1 million gift from the estate of a pool industry pioneer has established the newest endowed chair at the state of Georgia’s only public medical school.

The gift from the estate of the late Leon Bloom, founder of BioLab, Inc., an international swimming pool chemical company, honors him and his late wife by creating the Leon and Dorothy Bloom Chair in Medical Research at the Medical College of Georgia at Augusta University.

“We are thankful for the benevolence of donors like the Blooms and this invaluable gift to MCG,” says MCG Dean Dr. David Hess. “Philanthropic gifts like this enable us to recruit and retain the best faculty, who in turn help us carry out our essential missions of education, research and patient care.”

When Bloom founded BioLab in a home basement in Decatur, Georgia, in 1955, the self-taught chemist’s interests were focused on the poultry industry. During that time, bacteria and other disease sources were rampant in hatcheries. Bloom created quaternary ammonium algaecide, a type of detergent, then developed a system to use it to cleanse eggs and sanitize chicks’ drinking and bathing water.

Turning to the rapidly growing pool industry, Bloom found another use for his algaecide. Widely known as the “godfather of modern pool care,” he is credited with a number of industry innovations, including computerized water testing and pool shock — chlorine and other chemicals used to treat pool water — packaged for proper dosing.

He sold the company in 1979 and retired to Florida. His connection to MCG came a few years later in the mid-1980s.

Bloom’s longtime friend and lawyer, the late Sidney Parks, had a son David, a 1984 MCG graduate who was in his second year of an otolaryngology/head and neck surgery residency at MCG.

Bloom, a noted philanthropist, had approached his friend and lawyer about possibly making a donation to a medical school.

“I had been at MCG for about six years at that point and I just loved it. My dad knew I loved it,” says Dr. David Parks, now an Atlanta head and neck surgeon.

The elder Parks convinced Bloom to travel to MCG and meet then-president Dr. Jesse Steinfeld to tour the college and discuss the possibility of a major gift. One stop on that tour was the neonatal intensive care unit, where then-Chief of Neonatology Dr. William Kanto showed them around.

“My dad, Mr. Bloom and I went to dinner in Augusta that night and it was clear that the NICU in particular had just made such an impression on Mr. Bloom,” Dr. David Parks remembers. “Mr. Bloom was just the nicest man. He was so giving with a real service mentality for others. He grew up during the Great Depression with nothing and here he is giving $1 million. That’s remarkable.” 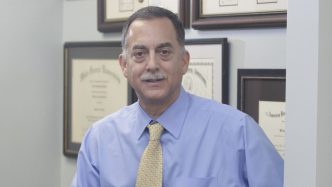